The Jury for APPLAUS in March 2019 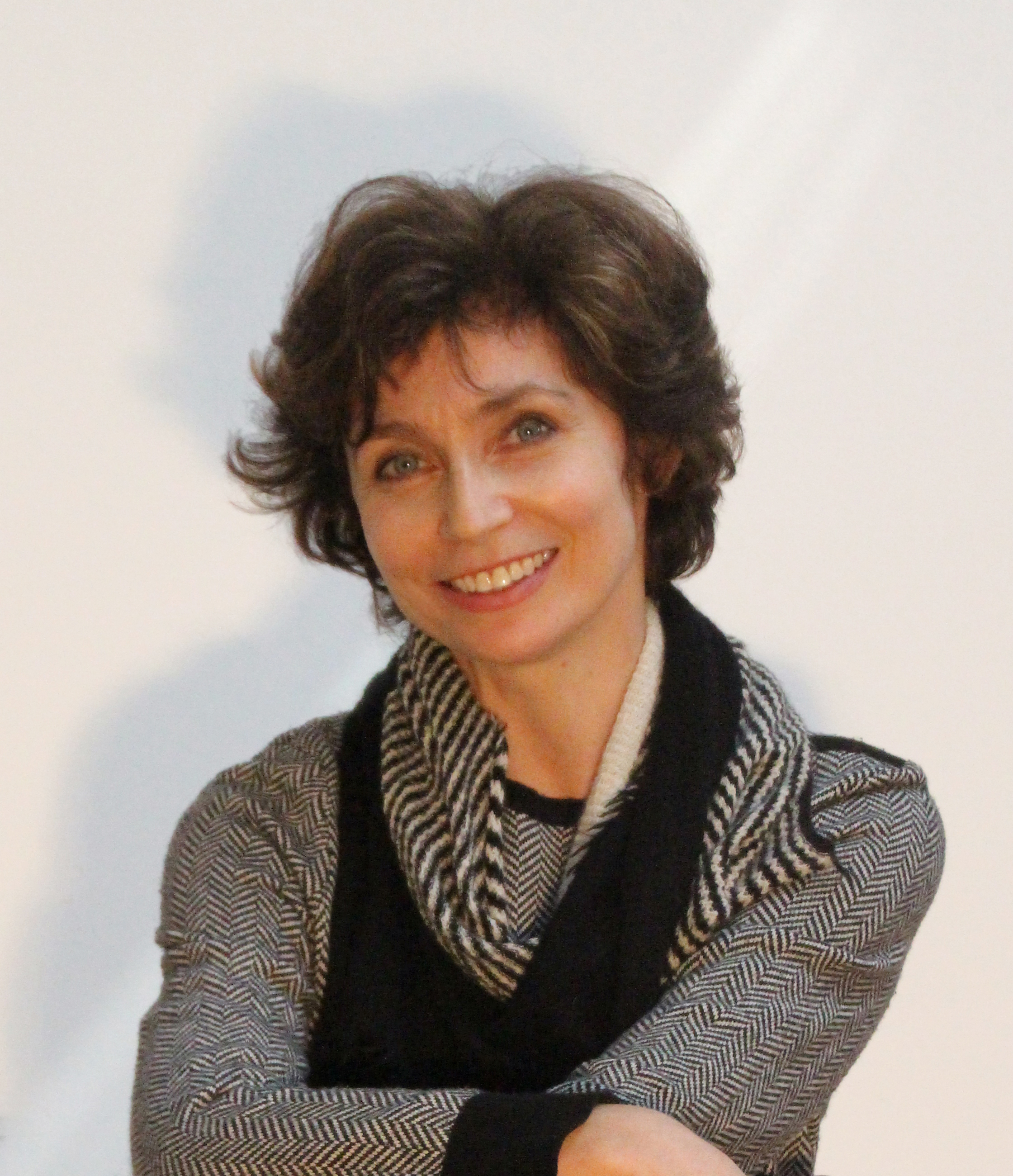 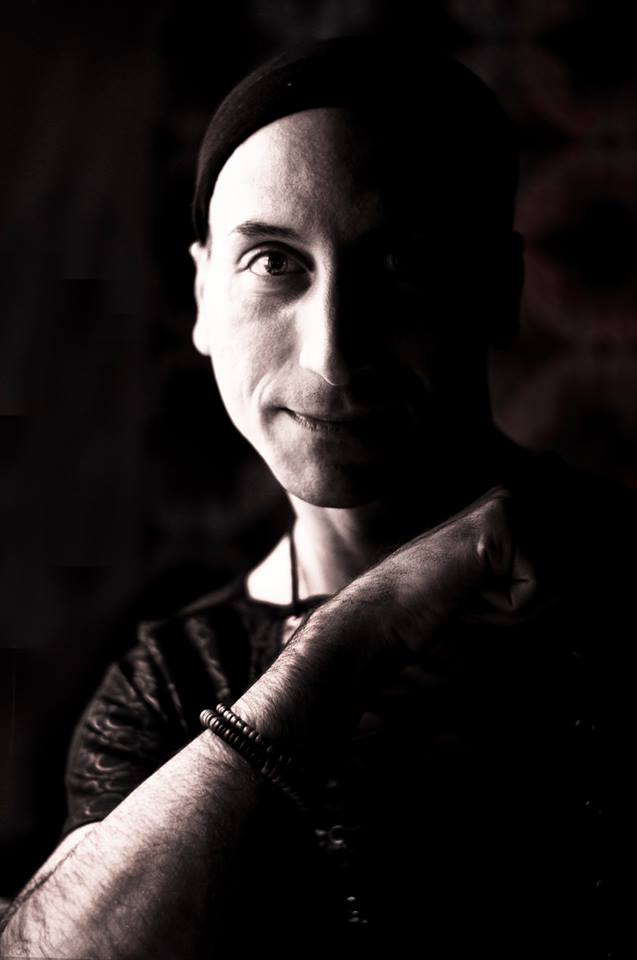 Sergey Arendar is a Bulgarian-Russian solo dancer, choreographer and teacher. Based in Germany for more than a decade, he choreographs, teaches and participates in various projects of schools, dance companies and competitions throughout Europe. Arendar’s repertoire began as a dancer with roles in Don Quixote as Gamash and Espada, Pa de Troix in Swan Lake, Bluebird in Sleeping Beauty. His main roles include Prince Siegfrid and von Rothbart in Swan Lake, The Nutcracker and others as in Scheherazade, Romeo and Juliet, Les Sylphides. Sergey Arendar has been a guest on other contemporary and musical projects by Kristina de Chatel, Pina Bausch, Christopher Jenkins, Rubato, Roberth North and Uwe Scholtz. He has also danced at galas in Turkey, Bulgaria, Slovenia, Ukraine, Austria, Germany and Great Britain.
As a teacher Sergey Arendar worked with the State Conservatory Antalya, the National School for Dance Art Sofia, the National Theatre and Film Academy Sofia, the Ballet Centre Fürth-Nuremberg, the Ballet Centre Vadim Bondar Bonn, the Ballet Academy Sussana Dazzi – Sebastano Bonivento Regensburg and many more.
His choreographic works have earned him several gold, silver and bronze medals at professional international ballet competitions in Varna, Perm, Prague, Seoul, Washington, Helsinki and Istanbul. Sergey also choreographs for professional ballet schools, opera theatres, dance companies, TV productions, festivals, etc.
In the years 2011-2018 he was seven times member at the jury of international ballet and dance competitions in Turkey, Germany and Italy and has been founder and president of the International Association of Culture and Art “ArtLanDias” Nuremberg, Germany since 2015.

This website uses cookies to improve your experience while you navigate through the website. Out of these, the cookies that are categorized as necessary are stored on your browser as they are essential for the working of basic functionalities of the website. We also use third-party cookies that help us analyze and understand how you use this website. These cookies will be stored in your browser only with your consent. You also have the option to opt-out of these cookies. But opting out of some of these cookies may affect your browsing experience.
Necessary Always Enabled
Necessary cookies are absolutely essential for the website to function properly. This category only includes cookies that ensures basic functionalities and security features of the website. These cookies do not store any personal information.
Non-necessary
Any cookies that may not be particularly necessary for the website to function and is used specifically to collect user personal data via analytics, ads, other embedded contents are termed as non-necessary cookies. It is mandatory to procure user consent prior to running these cookies on your website.
SAVE & ACCEPT